Remember the term “paper-pusher”? It used to be a catch-all, derogatory remark for anyone that worked in an office environment. Rarely heard now, it’s altogether less relevant as offices become increasingly reliant on the digitisation of documents and automation.

According to the “The Evolution of the Digital Workplace”, Canon Europe’s insight into the existing and future of the office, most organisations are embracing automation...at least to some extent. Others have an appetite for it but have yet to start the journey.

The pace of change

Documents and information remain at the heart of most businesses and, according to the research (and somewhat counter-intuitively) print use is still on the rise. So much for “the paperless office”! Of those questioned,

But, at present only around 1 in every 4 businesses are using an Enterprise Resource Planning (ERP) system, and only 45% of those interviewed intend to invest in any kind of software and solutions to improve document workflows over the next 2 years. So, why the resistance and why isn’t the pace of change swifter?

No prizes for guessing that budget is a factor. In fact, for more than half of organisations it’s the major one. Others include concerns around training (31%), time taken to implement (30%), and integration with existing systems (22%). Plus, individuals are worried. Many fear that automating tasks will have an impact on jobs and traditional roles.

With news that 80% of organisations plan to stop producing hard copies of transactional documents “at some point in the future”, though these timescales are not necessarily specified, it’s clear to see that the workplace is in transition.

According to Canon’s report, the majority of document scans are either financial, sensitive or operationally critical. The two biggest concerns for organisations are i) secure storage (once digitized, these can’t simply be locked in a filing cabinet) and (ii) the need to send them rapidly to a third party. Cloud storage and document workflows then must form part of the solution. Understanding and embracing these will be key. It seems then that change is inevitable or, as Star Trek’s Borg would put it, “Resistance is futile”!

Want to know more? If you’d like a copy of the full report, to speak to an expert on document management, or if you’re interested in a TCO Print Audit please call us on 0208 498 4100. 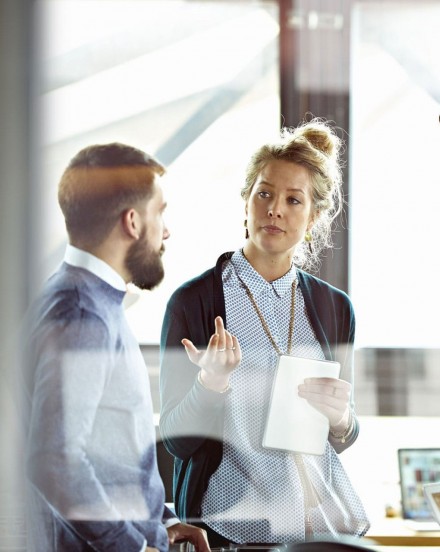 Quality is embedded in what we do, but it's also independently audited and verified. 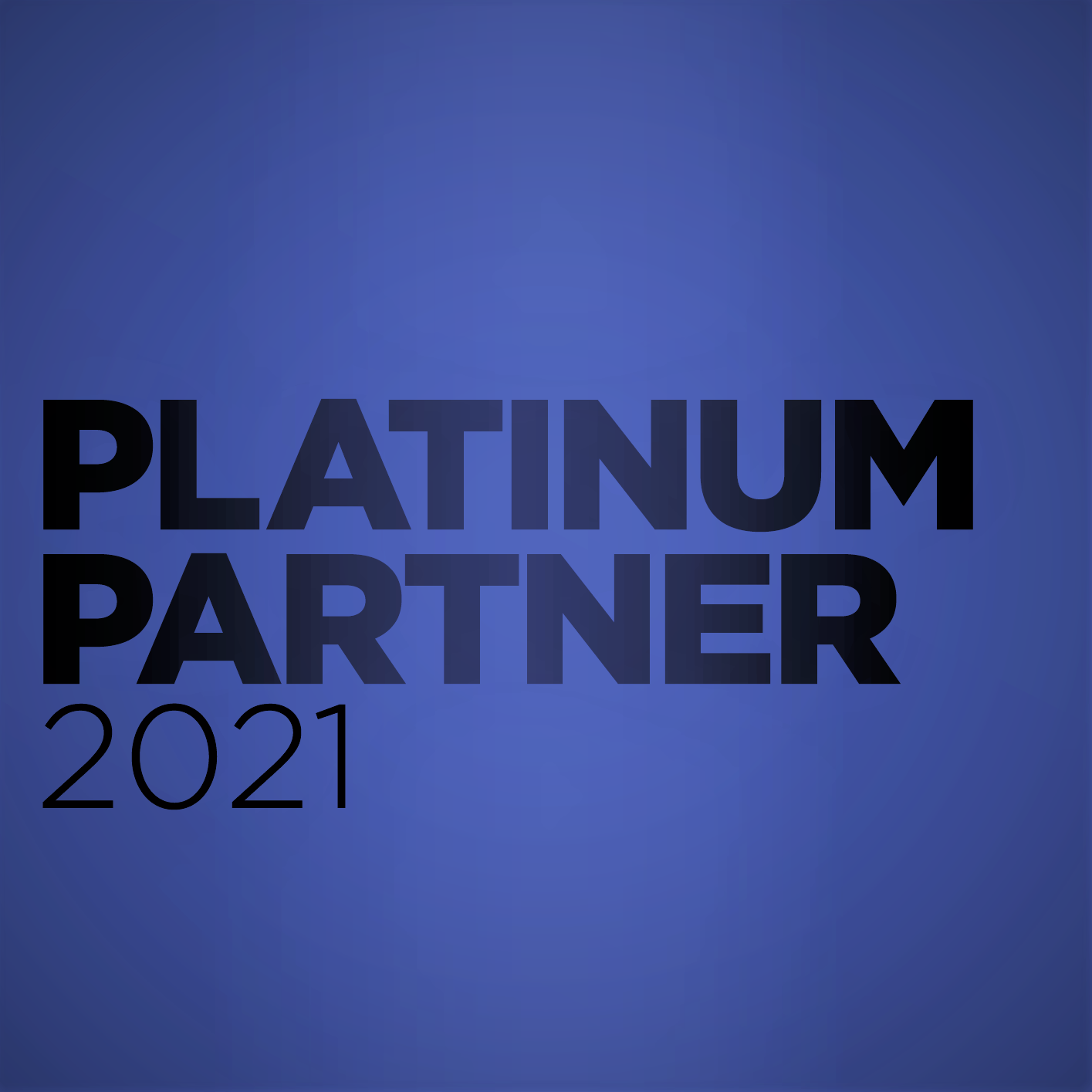 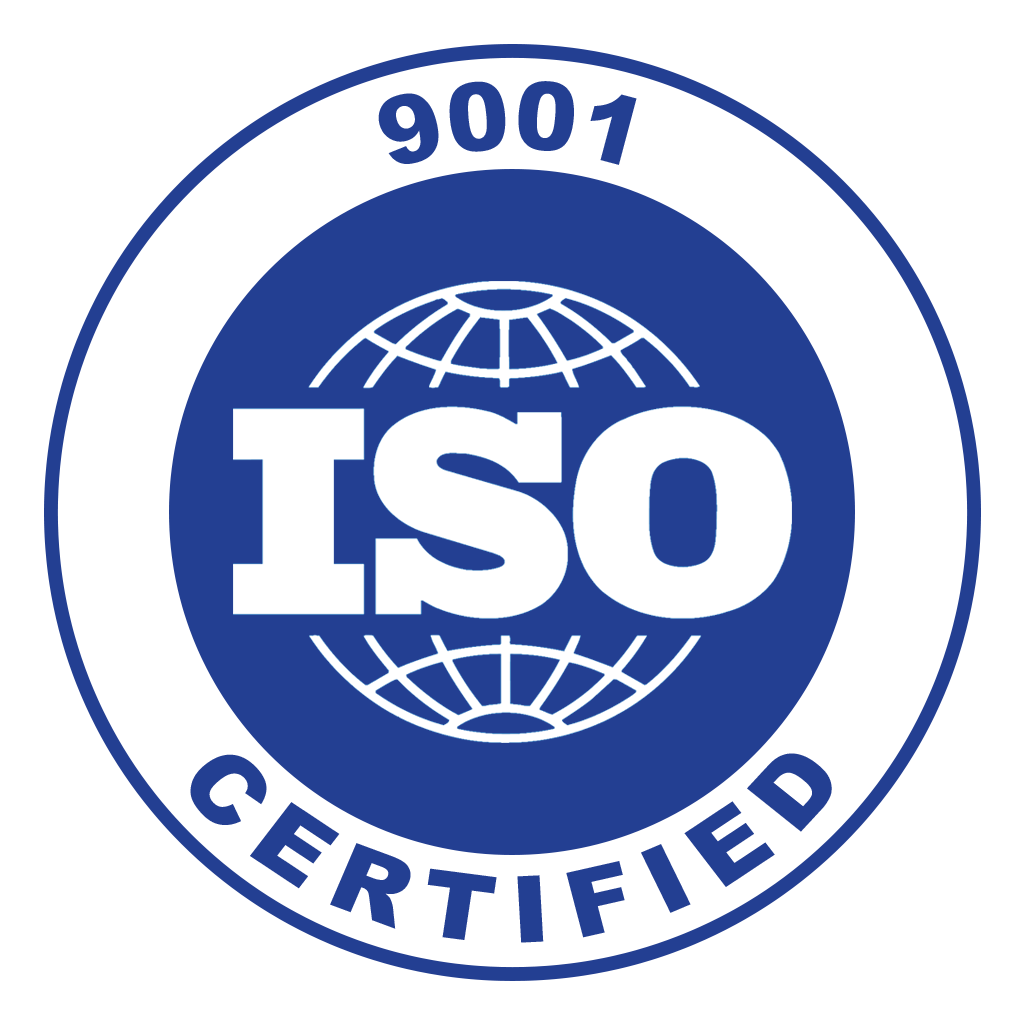 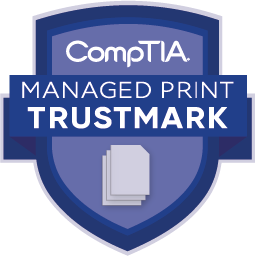 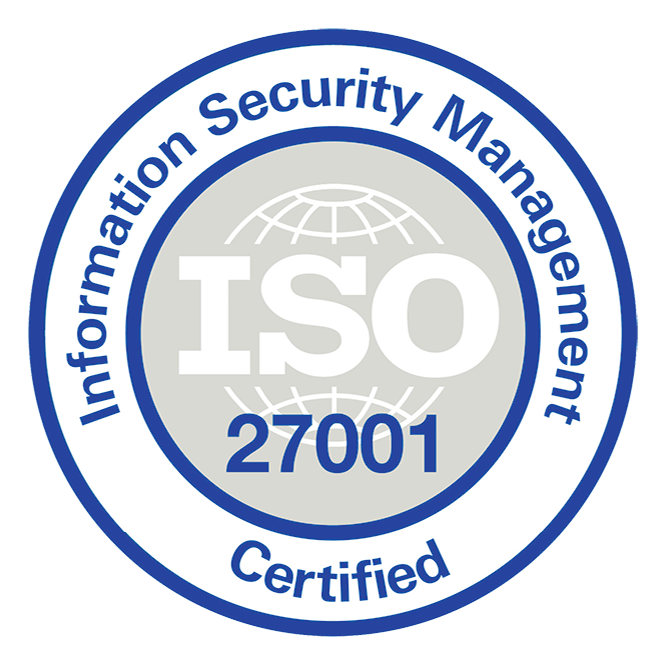